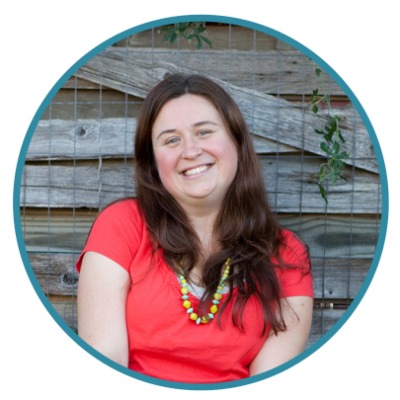 Stacy Teet has been named one of the top parents on Pinterest, most read magmakers on Flipboard, and thinks of the 400+ members of the San Antonio bloggers group she co-founded like her second family.

She’s built an impressive online network of more than half a million fans, built dozens of online communities with thousands of members who share common interests and has developed ongoing relationships with national brands such as Little Debbie, Birch Lane, Melissa & Doug, and Sea World.

In 2015, she launched the KSW Media Group, a boutique agency for digital influencers and solopreneurs, and signed her first big brand the very same week. When she’s not coaching others, promoting her clients, or brainstorming creative campaigns, you can find this busy mom of three on her website, Kids Stuff World.